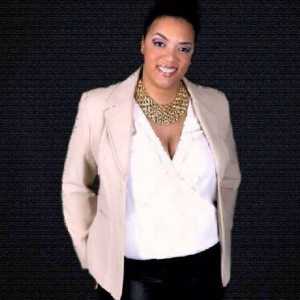 Kimia Workman entered a contest hosted by 92Q Jams (Baltimore) for a chance to host a portion of the Stone Soul festival and let me say SHE DID THAT!

Kimia Workman, Sheffield Institute graduate and former intern for 92Q, showed up at Druid Hill Park on time, without an entourage, and ready to work! She did so well, she received an internship with 92Q Afternoon jock, Konan and worked as a board operator for Radio One, Baltimore.

Her path has changed as she is now concentrating solely on becoming an actress; working in dramatic short films, stage plays and music videos.

Kimia not only acts but she dances and models! She’s THAT CHICK!

I can’t wait for that one day, I’m at a movie theater and I see my girl Kimmie on the screen featured as the main character or supporting actress in a major film! It’s going to happen!…