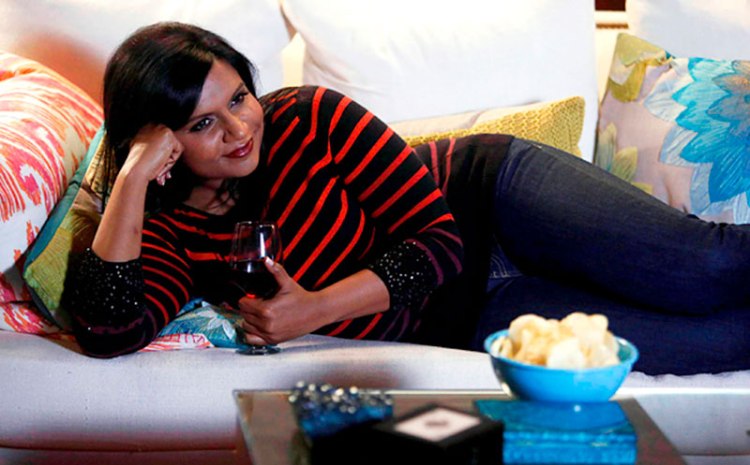 So I’m realizing that I’m getting older and becoming that chick that even I used to talk about back in the day while pre-gaming with my girlfriends before we headed to the club. I can’t remember who she was but she was there. You know, the chick with the kids or the one without money or the one with the new man and had NO TIME for her girls. Yup! That’s me!

I was invited out last night and I became that chick that said “No girl! I’m tired. My body is aching and I just want to stay home and rest.” Then later I see all the fun pictures on social media; pissed I missed out! Yeah, I’m that chick. I can see that now.

But why was she (now me) so bad? What’s wrong with being home? You can eat all you want, drink all you want and do it all without a bra, in your favorite ripped up tank top and highwater sweatpants! Throw in a bottle of Pino and BAM! You gotta party! (high five….no?)

I’ve become that chick that would rather stay at home in that same attire, drinking my Pino (in a coffee cup though) and watching Dateline or First48 or something!

Here’s my reason: I work SEVEN DAYS A WEEK. I juggle a lot of duties as a CEO of my own company, programmer for an online radio station, part time radio personality, blogger, co-coordinator for two Facebook groups, mother, girlfriend, and dog owner. By the time I’m finished with my day (which starts at 4AM, by the way) all I want to do is crawl (literally) into my bed and go to sleep!

Who has the energy to race home, take a shower, paint your face, figure out what to wear (in which you’ll just throw on some jeans, tee shirt and cute boots) text your girls to ask “where are you?” and later find out they’re not ready and you have to wait another 30 minutes until you get that “let’s go” text. HASHTAG “Been there done that”!

I’m happy to say I’m not a spring chicken and I’m also not an “old biddie”. I enjoy nights out with friends; just in different settings. I love dinner parties (like the ones you see on TV) and I love to go out and get coffee after getting my nails done. I can do that with you or without you. I like sitting in my bed watching Sex in the City movies (I only like the first one) or catching up on The Mindy Project on HULU. What’s wrong with that?

So here I am, blogging about becoming that chick at 5:30 in the morning, sitting in my highwater sweats, hair bonnet, drinking an oversized cup of coffee and listening to my dog lick himself! Yup! That’s my life!

I’m safe, warm, not alone and I don’t have a hangover! Yeah, I could break habit and take my fun outdoors. Who couldn’t enjoy a night of long lines, drunk chicks fighting over her man this and his girl that, and sit in my seat all night boppin’ my head to some old school hip hop? I could pay way more than what I think a bottle of beer should cost or the $10 cover for a hole in a wall bar that has the best wings in town AND a jukebox! I could do that! Just not today! Maybe not tonight! I will though. I promise! (I’m saying this to myself)

Wrapping this thing up, it’s not so bad being that chick that just wants to stay at home. I’ve learned not to be that other chick looking down at her. She chooses another way of living and that’s OK. Next time you see her (me), she’ll (I’ll) have lots to talk about (past Dateline episodes), money to spend, and energy to waste!

Call me…no better yet text me…no…inbox me….send me a snap…no tweet me…nevermind! I’ll reach out to you when I’m ready!