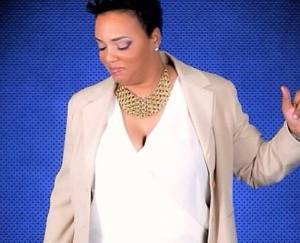 La’Shelle Tatum is a woman who is crazy about awareness. I met her a few years back at an awareness event for HIV/AIDS and since then, she and I not only became sister/sorors, but we became good friends. She and I have the same passion to reach the community with information and awareness.

She’d deny it but I think she’s an ambassador of awareness. If you want to know anything about your health and community, (I may be a little dramatic with this but) she is the person who can help you.

Today is World AIDS Day. It’s a day of awareness, information, education, and of course, testing. Please get tested today. It’s important to KNOW YOUR STATUS.

There are events across the globe that recognize World AIDS Day.

If you haven’t met La’Shelle Tatum yet, here’s your chance: 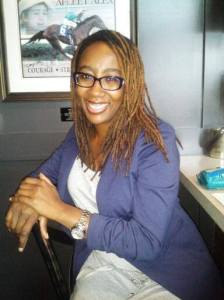 What is your occupation?

Believe it or not, the job that actually “pays” me is in public health, but has very little if anything to do with HIV/AIDS. I work as a project manager for the federal government in an area working to regulate and improve public health related to tobacco. However community education surrounding HIV/AIDS has been a calling for me for almost 6 years. Lets talk about that one. LOL!

What is it about your job that excites you the most?

I’m the classic nerd in the sense that discovery excites me. When someone learns something new and has that “aha” moment that’s gold for me. I like finding out new things and finding creative ways to communicate information. 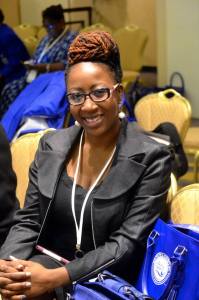 What is it about your job that scares you the most?

The scariest part about educating in public health, particularly HIV/AIDS is that the message doesn’t get through. Encouraging people to care about their health and take steps to protect it is a challenge. Its always in the back of my mind, that despite the effort, nothing will change. The statistics are staggering and can be discouraging at times. I fear things getting worse before they get better.

What new things have you learned about yourself, your job and the initiative behind it?

Aside from all the science and numbers, I’ve had to learn and develop a greater sense of humility and understanding. We’re dealing with an illness that carries with it not only an incredible physical burden, but an emotional and psychological one. There’s an intense stigma  and incredible stereotyping surrounding HIV/AIDS. I bought into those stereotypes at one time. Many of us still do. The more I understood what the disease was, who it impacted, and the potential global consequences, the more it made sense to continue this work. I want to give this issue a voice in whatever small way I can. 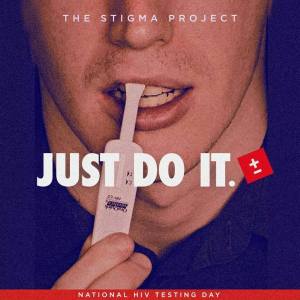 What were you doing before this job and what was it that made you change direction to this particular field?

I started my public health education at Morgan State University. There, I’d decided that my area of focus would be on mental health, violence, and drug abuse in Baltimore. Made sense to me. Those were the issues I was most familiar with. There was a connection and seemed to be an immediate need. HIV/AIDS hadn’t crossed my mind. A sorority community service project would change all that. Soon, I was reaching out to HIV/AIDS advocates in the community, planning programs, and learning as much as could about the current state of this epidemic.

World AIDS Day is near. What does your position do to bring awareness?

I’ve been blessed with the opportunity to use my Sorority as a platform, pedestal, and podium to raise awareness about this issue. They’ve rallied around this issue and are reaching out to the community in a very real way. This year, the focus is on the youth. “Youth aged 13 to 24 accounted for an estimated 26% of all new HIV infections in the United States in 2010. Almost 60% of youth with HIV in the United States do not know they are infected” (cdc.gov). Sex and sexually transmitted diseases are hard topics to talk about, particularly with our kids, but its necessary. With all the access and information, its important to equip our kids with the necessary information to make informed decisions. 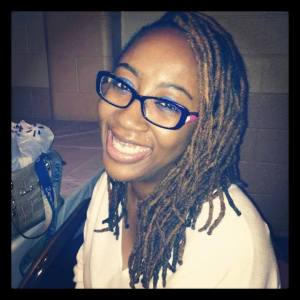 What do you feel is holding our community back from being tested and practicing safe sex?

That’s a really complicated question. I think for many HIV is still something “those people” get. There’s such a stigma behind this illness, primarily because of how its contracted. Its uncomfortable for a person to believe they could be at risk for HIV. Because they are not one of “those people.” So if you don’t think you’re the “type of person” who can contract HIV, being tested and practicing safe sex may not be on your radar.

Another common observation is those who simply don’t want to or believe its easier not knowing. The ‘ignorance is bliss’ complex. The problem with her is  that person puts themselves and others at greater risk.

Since the discovery of HIV/AIDS virus, do you feel there has been some accomplishments?

Yes, significant ones! At the onset of the epidemic in the 1980s very little was known about this strange “cancer” as it was called. There was panic. It seemed at the time to be a disease that struck in a deadly way and appeared mostly in white homosexual males.  We know now that this disease is so dangerous because it destroys the human immune system. We would go on to learn that HIV is transmitted sexually, intravenously, through breastfeeding or child birth. We know that the disease is not limited by ethnicity, age, sexual orientation, or any other demographic factors. There have been significant advancements in treatment as well. HIV/AIDS is no longer a death sentence; many of those on proper medication “outliving” the disease. Medications have become more advanced, targeting HIV while decreasing side-effects. The days of those living with HIV taking 20-30 pills a day to maintain health, have all but gone. Some still have to take several pills, but many are just down to one pill a day. 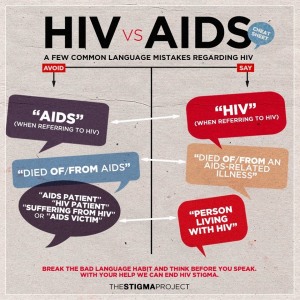 Who is most affected by HIV/AIDS today?

What was the most interesting fact you leaned about HIV/AIDS?

I’m still fascinated and slightly perplexed that an HIV-infected mother can give birth to a perfectly healthy baby. Medical advances have helped to ensure that this disease does not have to be a generational one. 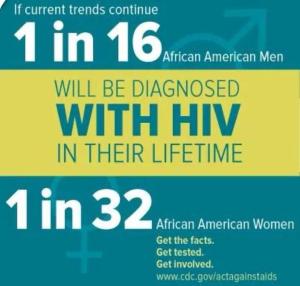 In 5 years, where do you see this epidemic?

I’m optimistic in the hopes of a vaccine or cure within in the next five years. However, I believe that preventing new infections will have the most profound impact on our communities. If the information continues to flow and we become more innovative and profound in our messages, I believe there can be a signficant impact. Vaccines and cures take time, money, and resources that are all currently in progress. However, in the years to come it will be important to rally around this disease, share information, embrace those impacted, and protect ourselves.

What resource do you recommend people use when looking for information about HIV/AIDS? 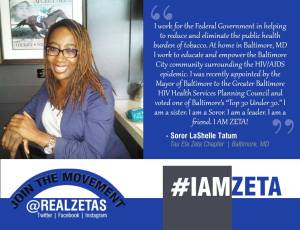 How can you be reached? 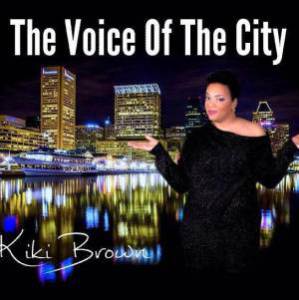 One Paparrazi Chick Even Kanye West Would Love: One on One w/ Quinn Conyers

5 thoughts on “She’s The Ambassador Of Awareness: One on One w/ La’Shelle Tatum”