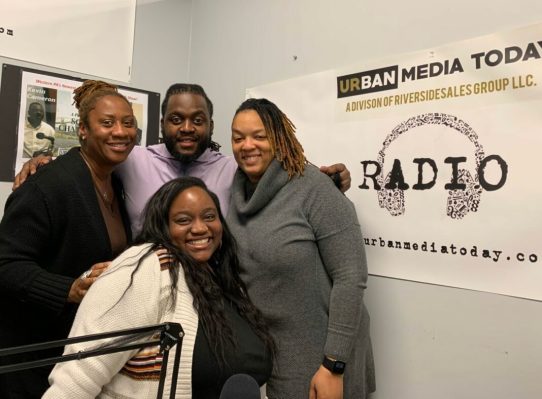 The ladies are joined by Pittsburgh businessman, Chef Claudy Pierre, owner of Arnold’s Tea to discuss the hot topics on Lizzo, R. Kelly, women fighting over men, fat-shaming, and why comedian/talk show co-host, Loni Love feels black men are unfaithful because of slavery.

Check out a video-snippet from this week’s episode:

In this week’s episode of the Hey Girl Hey Podcast:

Segment ONE: Defamed R&B singer R. Kelly’s girlfriends Azriel Clary & Joycelyn Savage were filmed in Chicago at the Trump Tower fighting on Azriel’s IG Live, which later caused Savage to turn herself into police. Azriel claims (well confesses) Savage did indeed have sex with her while she was underage and how Kelly made them lie to the media about all of what was going on. 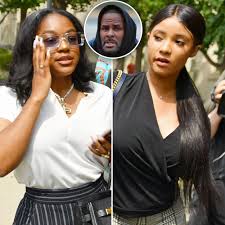 Segment TWO: Former Biggest Loser trainer, Jillian Michaels was scrutinized for criticizing singer Lizzo on her weight. Saying we need to just be praising her for her music, not her weight because it’s unhealthy and she could die (not her words). 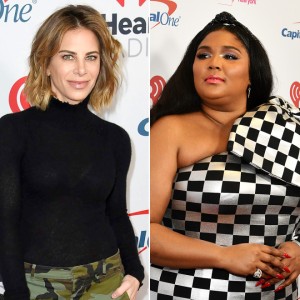 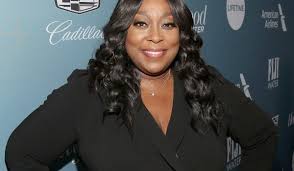 Segment FOUR: Rapper Lil’ Boosie was criticized for wearing a Kappa Alpha Psi shirt to an NBA game. He’s not a Kappa! He wore it to show support and it was red. PLUS, why can’t he when the Kappas start shimmying down the isles as soon as “Wipe Me Down” come on? 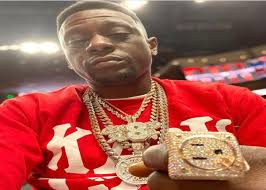 This week’s episode will be available to Apple Podcast, Spotify, SoundCloud and Anchor FM on Monday.