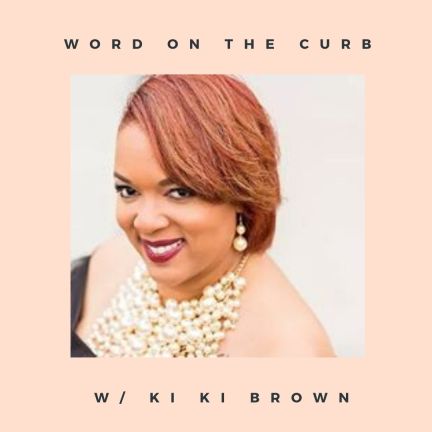 While socialite Lori Harvey spent her 23rd birthday on the islands with her “new bew” Future, the world found out she was charged with a hit & run from an accident earlier this year where it was reported she allegedly smashed into another car and tried to leave the scene. Click here for the full story.

Former Pittsburgh Steeler WR, Antonio Brown is in the news again for being super petty with a bag of gummy penises! Yup! While in a recent argument he had with one of his baby mamas, it was reported Brown was upset that his ex wouldn’t leave his Florida home where cops were called to defuse the situation. Antonio angrily spewed hurtful slurs at his ex (while his children were present) and threw gummy-shaped penises at her in the street. I’m not sure where he got them from or WHY he had them, but I’m not judging AT ALL! (insert side-eye) Click the link for more!

The former reality star and mega rap sensation, Cardi B has recently expressed an interest in politics. She’s reported as saying she might try her hand at local government even though she doesn’t fully agree with all that’s going on. She posted a rant about the lack of patriotism and claims she “barely see people claiming they LOVE being American”. Honestly, Cardi, and I’m just speaking for myself, it’s hard to love a country that doesn’t show love to our own. But Imma let you finish.

Finally, Miami rapper Trick Daddy was arrested over the weekend for allegedly driving under the influence of alcohol and cocaine possession. It was reported that Trick was driving recklessly early in the morning and hit street signs and ran multiple traffic lights. When cops arrived, he “appeared to be asleep behind the wheel” (The Jasmine Brand) He has since bonded out of jail and is responding to twitter trolls who have something to say about his recent mug shot which tells a different story about what might have happened before all this went down. But you be the judge (shrug).

Here’s my Word On The Curb Entertainment Report:

For more Word on the Curb celebrity gossip on ThisRadioChickRocks.com, click here!