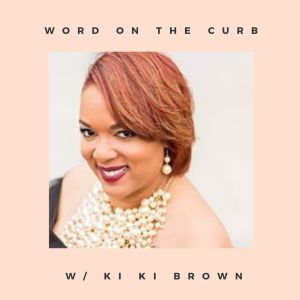 I wouldn’t hold my breath when it comes to Future and CURRENT girlfriend, model Lori Harvey. He recently took to Instagram to compliment his new bew after she posted a sexy swimsuit photo with the caption “Thank You, God”. The two have publically come out as a couple (because that’s what you do now) on social media. I guess that makes it official, right? Anyway, like I said, I won’t hold my breath. I think Lori’s tan line will last longer than this relationship. I got $20 on it (that’s if she doesn’t end up pregnant first). Click here for the story. 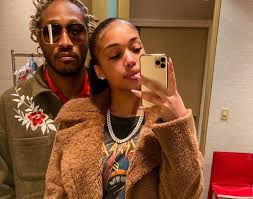 Rihanna better watch out! Lori Harvey is known to leave the flock to start another and now that Ri-Ri’s billionaire boo is newly single, there is a chance she might swoop in and steal him. Rihanna and her billionaire boyfriend, Hassan Jameel were rumored to have been dating for 3 years and it’s said her busy schedule may have been the reason they called it quits. Details are still sketchy, but we wish them both the best in their endeavors (or whatever you say when you get dumped or fired). Click here for more on this story.

Odell Beckham, Jr. can now breathe a sigh of relief (if he were nervous, which he probably wasn’t) now that there won’t be any criminal charges filed against the Cleveland Browns wide receiver. The story broke when OBJ was caught in the LSU locker room after they won the national championship and in the midst of the excitement, Beckham, slapped a New Orleans police officer on the butt. It’s what you do right? NO! The good thing is, the police officer decided against pressing charges. That’s good news! Click the link for more on this story. 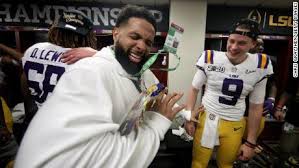 Finally, what will Pittsburgh native, Wiz Khalifa do to honor his hometown during the week of MLK Day? He’s going to sell his shoes and the clothes off his back! Yup! Mr. “Taylor Gang” himself has decided to sell a few pairs of his top brand shoes and clothes to help his Pittsburgh community and school music programs. This will all take place on Tuesday, January 21st online and fans will have an opportunity to purchase the items in which proceeds will benefit the “Clothes Off My Back” campaign. Great work, Wiz! Click here for the full story! 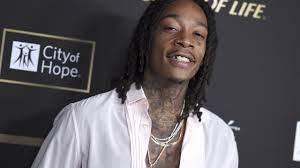 For my full Word on the Curb entertainment report, click this link:

Get more entertainment on ThisRadioChickRock.com here!

Did you miss this week’s Hey Girl Hey Podcast? Here you go! Tell us what you think: